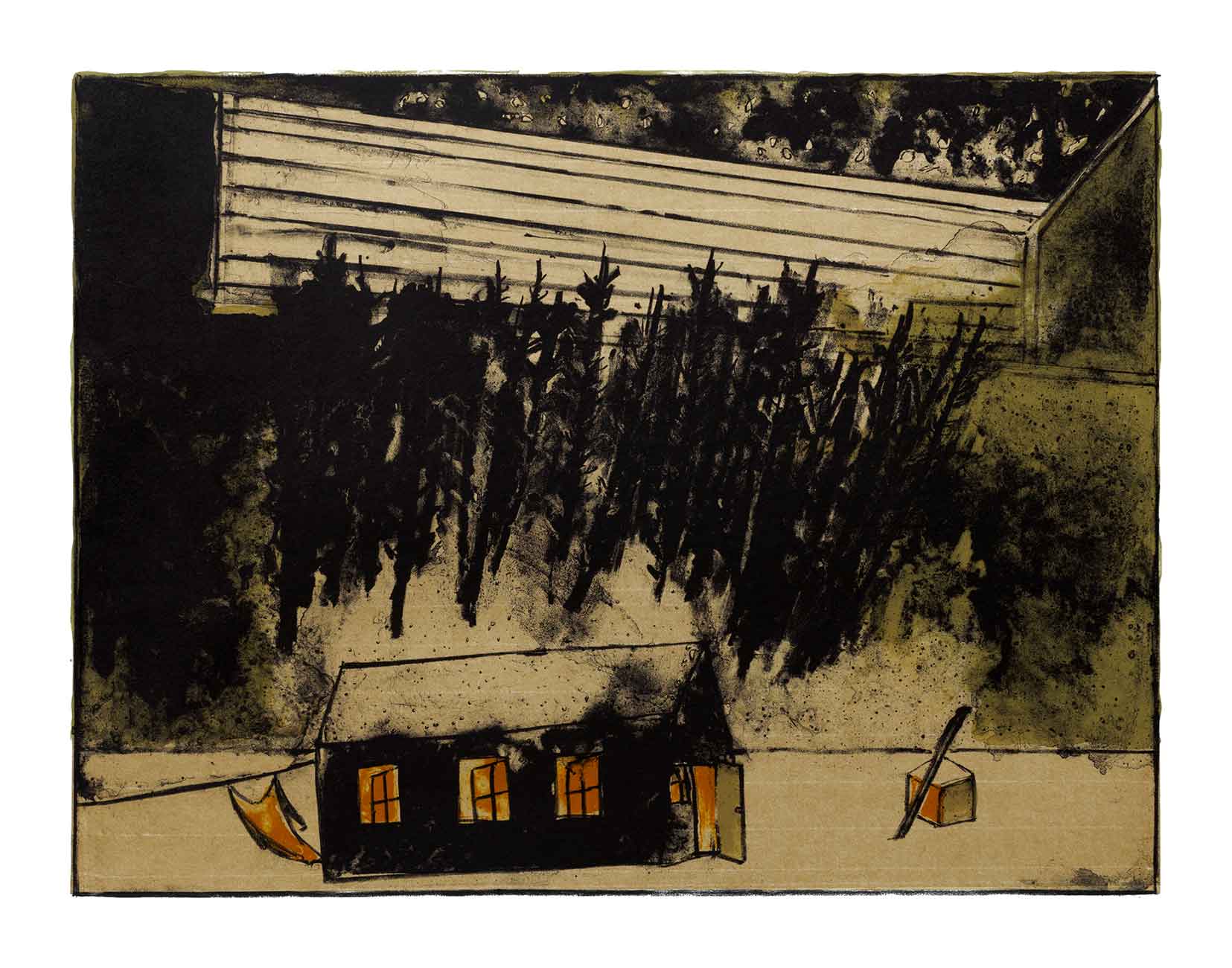 Andrzej is represented by Purdy Hicks Gallery, London. He is a previous winner of the John Moores Painting Prize in 1991 and was Professor of Painting at the University of Brighton from 2003 to 2013. He was selected to be part of the seminal exhibition ‘Narrative Painting’ in 1979. Andrzej is in many international collections including The British Museum, UK; Arts Council Collection, UK; British Council, UK; Bibliotheque Nationale, France; European Parliament, Luxembourg and Fogg Art Museum, Harvard University, US.

Born in 1947 in North Wales to Polish parents, Andrzej spent his first 11 years in a refugee camp in Crewe. This upbringing and all its associations with alienation, dispossession and identity has informed much of his subsequent work. Recollections of poring through his father’s Hungarian stamp collection appear particularly pertinent with their “glowing images of cities, trees, animals, mountains, airplanes and people.”

Andrzej’s work has been written about often in the context of reverie, it seems to engender this state of being. The paintings and prints have a warmth and seeming familiarity, inviting your own projections of narrative but also resisting complete understanding. The images are insistent despite their unwillingness to give up a definitive meaning.

“As a particular quality and idiom emerged in these lithographic prints, a space evolved (my kind of space) which filled with memories/dreams and murmurations of feelings. In my images I turn the outer world inside and the inner outside – like at the lining of a coat.”

Enquiry about this prints - Andrzej Jackowski